Youth is one of the most dynamic and supple groups in every society, well placed to pioneer new approaches to build more cohesive communities. Youth make a significant part of the third country nationals (TCN) resident population in Southern Europe and are increasingly represented in Southern European Universities. However, their higher educational attainment is lower than that of nationals and they are also more likely to be ‘early leavers’ from education than their European peers.

Universities represent one of the first contexts in which one’s self identity is constructed as an adult. Supporting the integration of foreign students in Southern European Universities can therefore help in deconstructing negative narratives around migration, while empowering migrant youth to work together with their European peers to build new common identities and more cohesive and fair communities.

The general objective of the project is to foster the active engagement of young third country nationals and their Southern European peers in building more inclusive societies in Croatia, Cyprus, Greece, Italy, Malta and Spain. Specifically, the project aims to:

The project is based on four main pillars: 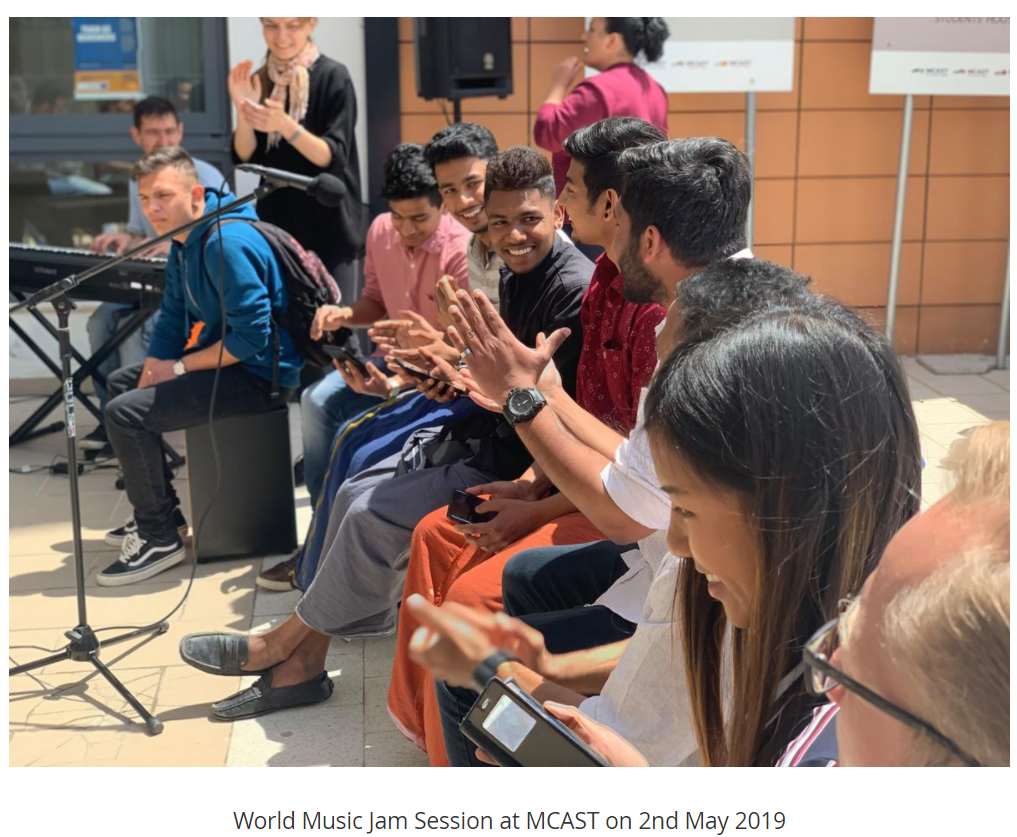 The project is funded by the European Commission’s Asylum, Migration and Integration Fund (AMIF) and is implemented by the International Organization for Migration (IOM) in partnership with the European University Association (EUA) and the Comunità Religiosa Islamica Italiana (COREIS), together with an international network of Universities in all project countries: