How was the project implemented?

IOM set up a research committee, together with the partner organisations, and other experts, so as to supervise the research and information circulation process, throughout project’s duration. Furthermore, the setting up of the “consultative on line forum” on integration guaranteed a constant exchange with the civil society, including the migrants themselves. 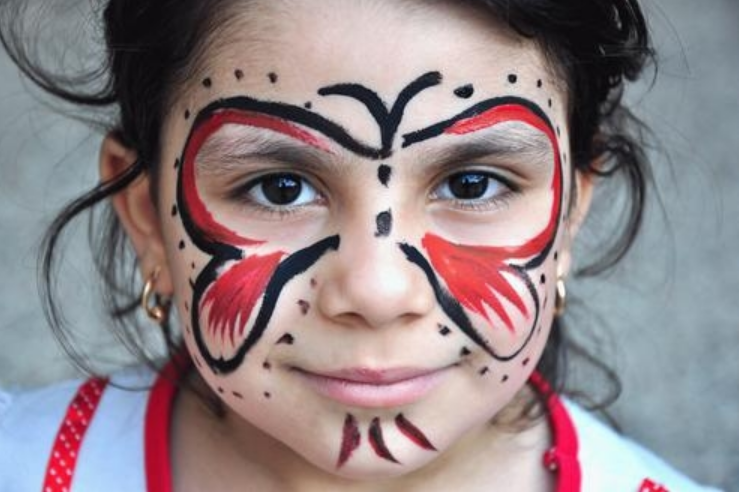 A participatory approach was hence followed so to ensure that assessment and analysis process of the integration perspectives in Malta are shared.

The project aimed at providing policymakers with recommendations based on empirical data to better tailor integration policies so that migration and migrants’ integration are indeed geared to development of both the individuals and society involved. The lack of such an in depth knowledge is likely to prevent the full potential of migration to be fulfilled.

Through the setting up of the “on line consultative forum” on integration, the constant participation of stakeholders and migrants was prompted and ensured.

The resarch activity was based on the Organization’s knowledge and experience and it was designed and carried out by experts in the field. Additionally, the fact that the whole process was open and transparent one contributed for the results and recommendations to be shared ones.

Potential risks with respect to the quality of research was remedied by regular internal consultations with IOM Research and Publications Unit, as well as with the Regional Thematic Specialist at the Regional Office of IOM in Brussels, as well as externally through the continuous peer review of the Research Committee and the University of Malta. The project team payed particular attention to ensuring stakeholder engagement in interviews in order to support the comprehensive nature of the consultative assessment.

The project was based on the assumption of sufficient commitment on behalf of the relevant stakeholders throughout the project and in terms of its future follow-up. Risks in this regard was mitigated by continuous liaison by IOM Malta, as well as by ensuring transparency of the research process and applicability of findings.

Background and preparation of the project

As integration is a complex process, an interdisciplinary cross-cutting approach was required both in terms of research and policy-making. Integration is commonly understood as a two-way process that requires mutual understanding and engagement for both the host society and the newcomers. It is also recognised that this entails rights and duties on both sides. However, these two parties often do not communicate, and some countries seem to have conceived and applied integration policies that only focus on the role of newcomers in integration. Admission and integration policies often address the newcomers providing them with language training and civic orientation among other types of assistance. However, little is done to address the host society and to assess whether the existing policies support integration as a two-way process. The Europe 2020 Strategy recognised the contribution that migration and migrants bring to societies when addressing economic, demographic and competitiveness challenges.

The latest European Agenda for the Integration of Third-Country Nationals (COM 2011/455 final) calls for all the Member States to swiftly act so that the conditions are put in place for effective social cohesion. The project proposal responded to the European Commission guidance in applying a bottom-up approach to integration, envisaging wide participation of migrants and native population in defining, implementing and monitoring integration polices.

Malta is mainly known as a destination country for people seeking asylum. The phenomenon of the “boat people” emerging since 2002 started to gain importance on the political agenda of the country. However, there are also migrants who chose to move to Malta for employment purposes, especially from the Eastern European countries, particularly from Russia, and the Western Balkans, but also from India and the Philippines. In 1970s and 1980s, because of strong political ties, a significant number of Libyan nationals settled in Malta. The Immigration Act currently regulating entry, residence and right to work for third country nationals has been adopted in 2004.

This dichotomy between humanitarian and other migrants appears to be the most relevant feature of the Maltese migratory policy. Asylum-seekers have so far attracted the largest share of the policymakers’ attention, not least due to the pressure the international community on Malta. At the same time, migrant workers receive less attention in terms policy and integration support measures. The only national policy document addressing integration has been published jointly by the Ministry for Justice and Home Affairs, and the Ministry for Social Policies on “Irregular immigrants, refugees and integration” in 2006, and has not been modified since.

This approach has also been followed by institutions, associations, NGOs, and the international organizations that have continued to focus, with few exceptions on actions addressing asylum seekers, refugees and persons with other forms of international protection. Some NGOs, particularly JRS, SOS Malta have been active in introducing intercultural approach in some schools hosting foreigner children, or in assessing the perception of the Maltese society by persons enjoying international protection and vice-versa, as well as in implementing initiatives promoting labour market participation of migrant women. The NGO People for Change conducted a study on labour migration and labour market integration of migrants in Malta as part of the EU-wide IOM-managed Independent Network of Labour Migration and Integration experts.

The launch of the Call for Proposals for the Annual Programme 2010 seeked for a number of actions to be put in place in Malta. IOM proposed to focus on an assessment of the current integration context based on research coupled with public consultations on series of integration-related issues, to develop evidence for potential future decision-making and developing specific measures in support of integration of third country nationals.

IOM carried out several meetings including with the Delegated Authority by the Office of the Prime Minister responsible for managing integration funds and related actions, and collecting stakeholder inputs on developing annual plans to set TCN integration objectives. As a result, an agreement was reached between IOM and the Delegated Authority to focus on the suggested consultative assessment. The Maltese authorities had openly called on IOM to engage in actions in the field of integration, and recognized the importance of considering the expertise the Organization has developed in this field in other countries. In particular, the Maltese authorities trust that IOM can guarantee the independent and unbiased approach to the assessment.

Evidence shows that although some progress has been achieved in particular through the use of EU funding, specifically with regard to the situation of the humanitarian migrants, further efforts are necessary. In particular for the third country nationals residing in Malta on humanitarian protection grounds, integration perspectives are additionally challenged by their prospective resettlement in Europe or the United States. Hence they consider their experience in Malta as that of transit nature and express little interest to actively integrate in the Maltese society.

MIPEX 2011 (III) suggests that main results in Malta so far in terms of the legal framework development have been reached in establishing effective policies against discrimination. To promote enforcement of anti-discrimination legislation, in January 2004 the National Commission for the Promotion of Equality (NCPE) has been set up as an autonomous body that has among its tasks promoting equality and combating racial and ethnic discrimination, and several initiatives have been implemented since. In addition, the Department of Industrial Relations, as well as the Industrial Tribunal have been recognized as the competent authorities for combating racial discrimination in employment. However, so far there is no evidence of any complaints being filed, which may indicate barriers to accessing legal redress on behalf of foreigners.

Consultations with various actors, including government authorities, conducted by IOM, suggested that lack of coordination between various bodies presents an additional challenge to policy development and implementation.