It serves as an important signal of solidarity and responsibility sharing with countries of first arrival, has been repeatedly called for by IOM, UNHCR and the EU.

Unlike resettlement, which concerns persons who have been awarded international protection(refugee or subsidiary protection), this system is based on alleviating the administrative pressure faced by countries on the external border of the EU of processing a large number of asylum applications.

Beneficiaries are identified for relocation from Malta to other EU Member States by the Governments of Malta and the receiving EU Member States. IOM is not involved in the selection procedure.

Implementation is based on a voluntary distribution mechanism set up among EU Member States to enable solidarity and responsibility sharing for the migrants and refugees arriving in Malta by sea. IOM Malta, in cooperation with relevant Maltese and receiving EU Member States authorities, ensure that beneficiaries are transferred from the point of arrival to the point of relocation in safety and dignity and on a voluntary basis.

This aim is achieved by ensuring beneficiaries are well informed through the provision of pre-departure information sessions and case by case counselling if required, and that they are fit to travel and can travel in safety. Specific attention is paid to unaccompanied migrant children (UMC) and other vulnerable persons, including those with significant medical conditions, and victims of trafficking, sexual or gender-based violence, or torture, and relevant support are provided during their transfer. 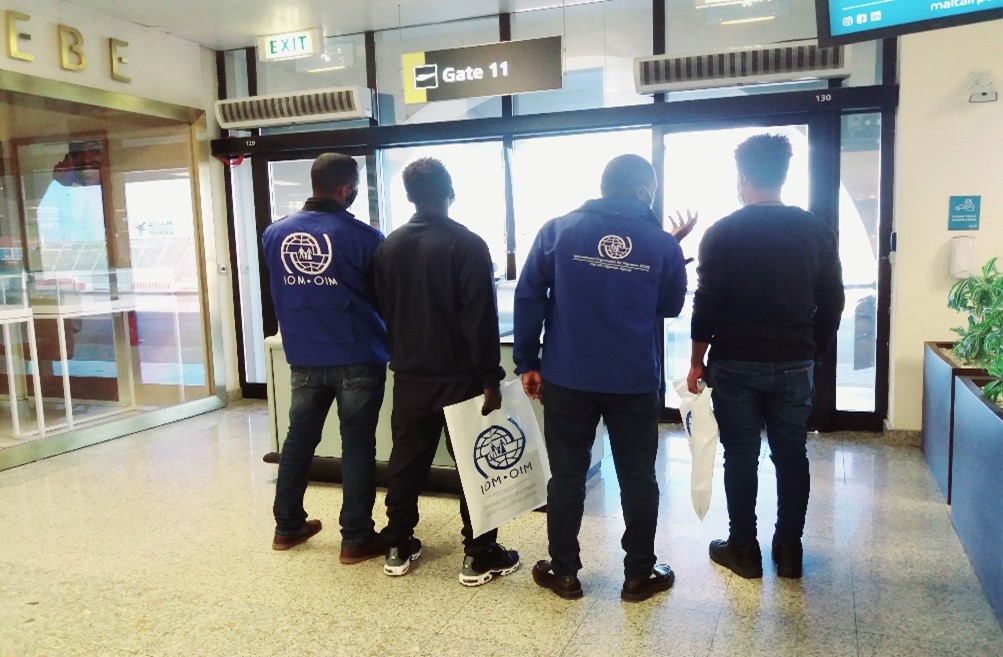 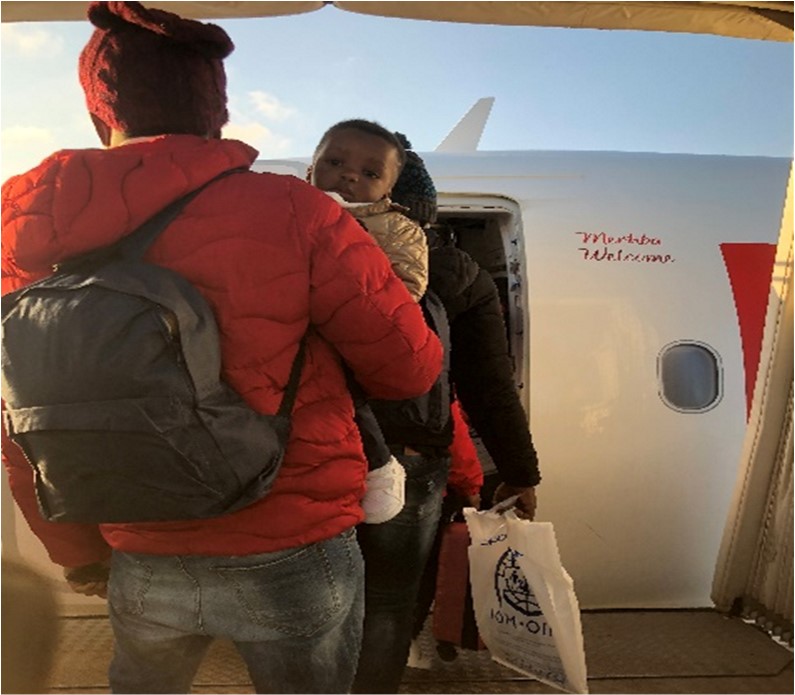 The ReMa Project is co-financed by EU emergency assistance under the Asylum, Migration and Integration Fund (AMIF) and implemented by IOM, in the framework of the voluntary relocation process foreseen under the 2019 Malta Declaration. It is coordinated by the European Commission (DG HOME) and the Government of Malta.