IF 2010-07 Consultative Assessment of Integration of Third Country Nationals

The project 'Consultative Assessment of Integration of Third Country Nationals' aimed at contributing to the efforts by the Maltese Government to establish and implement development driven integration policy and support measures for Third Country Nationals (TCN) based on equal treatment. The project comprised a participatory assessment of the current situation regarding integration of TCNs in Malta that served as a basis for policy recommendations. The assessment included lessons learnt through experience of other EU Member States, including through respective IOM activities. 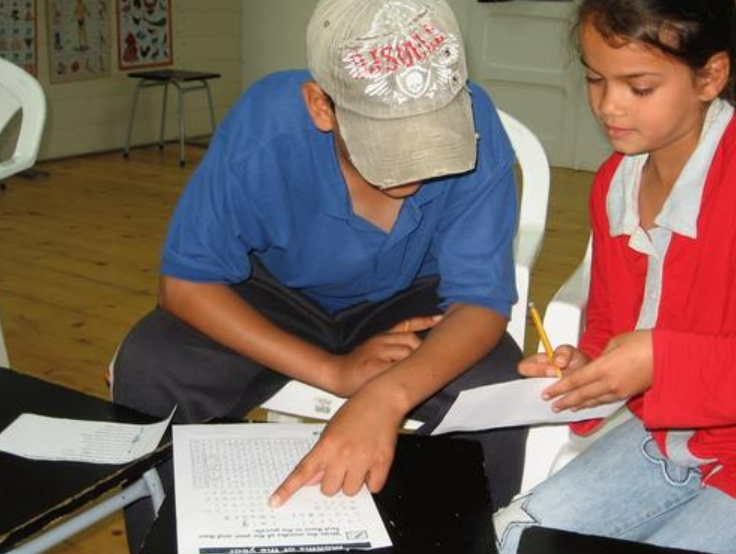 To support the existing efforts with evidence, this project aimed to carry out a study over a period of eight months on integration of TCNs by directly involving main stakeholders, including various government bodies, employer associations, trade unions, civil society, the University of Malta in both the inception of the project and its implementation. The study explored the state of integration, and various factors bearing impact on this process, including the framework for admission and employment of TCNs of various entry categories. The study was supported by a Research Committee and the debates within a consultative (on-line) forum on integration that was set up and facilitated by IOM to engage all relevant actors, from national and local government institutions, to service providers, employer associations, trade unions, educational establishments, and the civil society, including migrant organizations. The inputs collected by IOM in recent years from the Maltese stakeholders revolve around the need to assess the baseline upon which competent authorities should define an integration policy. In particular, the representatives of the civil society welcomed the suggestion of IOM to involve the TCNs in the policy consultations.

The Research Committee was composed by the representatives of the project’s partner organizations – IOM, UNHCR, Integra Foundation, and the Filipino Overseas Contract Workers Association, as well as other stakeholders directly dealing with TCNs. Participation was hence open to different experts according to the subjects touched upon.

The on-line forum on integration was shaped as a space for public consultations on various facets of integration and possible policy measures. Every three weeks IOM in coordination with the Research Committee launched and moderated thematic discussions, including by sharing research findings and data. The discussion themes were finalized as part of the research plan. They, among other themes, explored public perception of migration, access by TCNs to healthcare, education, social security, their access to work, including working conditions and mobility, recognition of qualifications, civic and political participation.

The draft consultative assessment report was validated through the final project conference that gathered a wide range of stakeholders. The final report included the feedback received during the event and was published online at the website of the consultative forum.